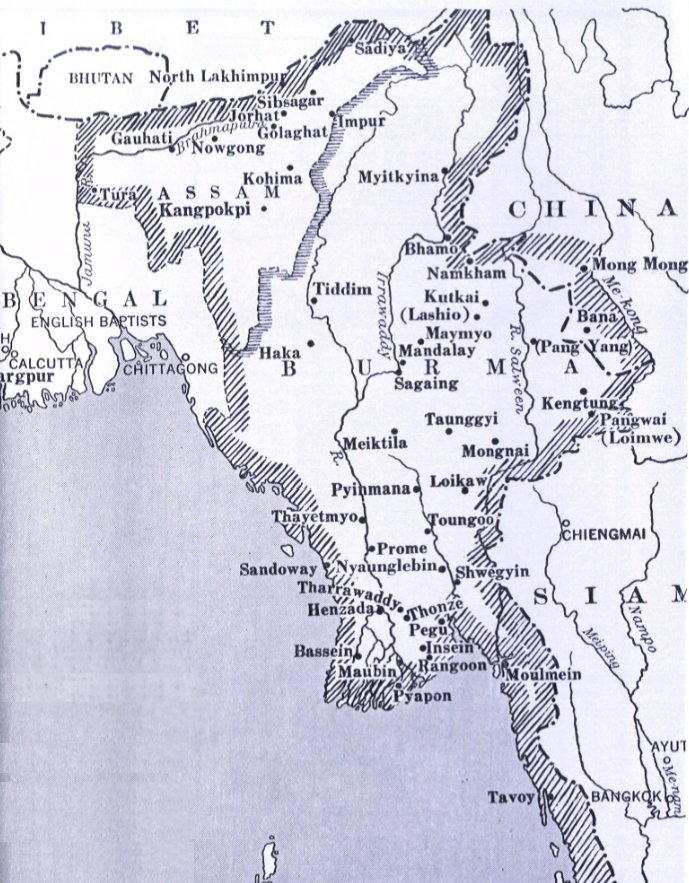 Denison University’s archives and museum hide an untold story of American Baptist Missionary activity in Burma and in the late 19th Century, as well as an intimate portrait of Burma’s evolution during that period. This story is told through photographs, journals, artwork, and other unique primary sources. Moreover, the story of early missionary activity in the late 19th century is a central narrative in the early years of several universities and college across the country, including the Ohio 5 and GLCA. The goal of this project is to both digitally preserve this period of our institutional history and, through the use of digital cartography, transform it into an object of critical study.