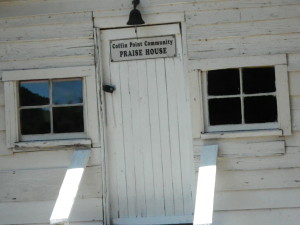 The Gullah of South Carolina and Georgia have lived along the sea-islands of the the region for hundreds of years. Historians estimate that as many as 40% of West African slaves who entered North America arrived through the landings and pest houses outside Charleston, South Carolina where they adapted their West African culture to the conditions of slavery. While their language and culture blends West African and American elements, those who remained as slaves and then as farmers on the sea islands retained many West African characteristics. On the Sea Islands. Gullah music, religion, and language all bore the marks of that West African heritage.